EKPO Fuel Cell Technologies (EKPO), a joint venture between ElringKlinger AG and Plastic Omnium, has been selected by GCK as stack supplier for their high power fuel cell system. With this award, EKPO will launch their “NM12 Twin Stack” which boasts a market leading power of over 200kW, and is specially designed for applications with high output requirements.

This system will be adapted by GCK to a range of industrial applications, making its first outing on their hydrogen-powered vehicle that will compete in the 2023 Dakar Rally.

"The specific racing conditions are a uniquely tough proving ground for our products, and the best demonstrator for EKPO and GCK technology. The fact our Fuel cell stacks were chosen by GCK makes us very proud," says Julien Etienne, Chief Commercial Officer at EKPO Fuel Cell Technologies.

The decisive reasons for choosing EKPO's stacks were not only their market benchmark power density combined with a compact design and low weight, but above all their mature and already industrialized technology. "EKPO offers a unique product range and already has serial production capacity in place, which makes us a reliable partner from day one", Etienne explains.

Successful launch of EKPO
This award has been granted shortly after EKPO started operations in March 2021. The company site in Dettingen/Erms, Germany, is already able to produce up to 10,000 fuel cell stacks per year according to automotive industrial standards as well as key components of a stack, such as bipolar plates or media modules. 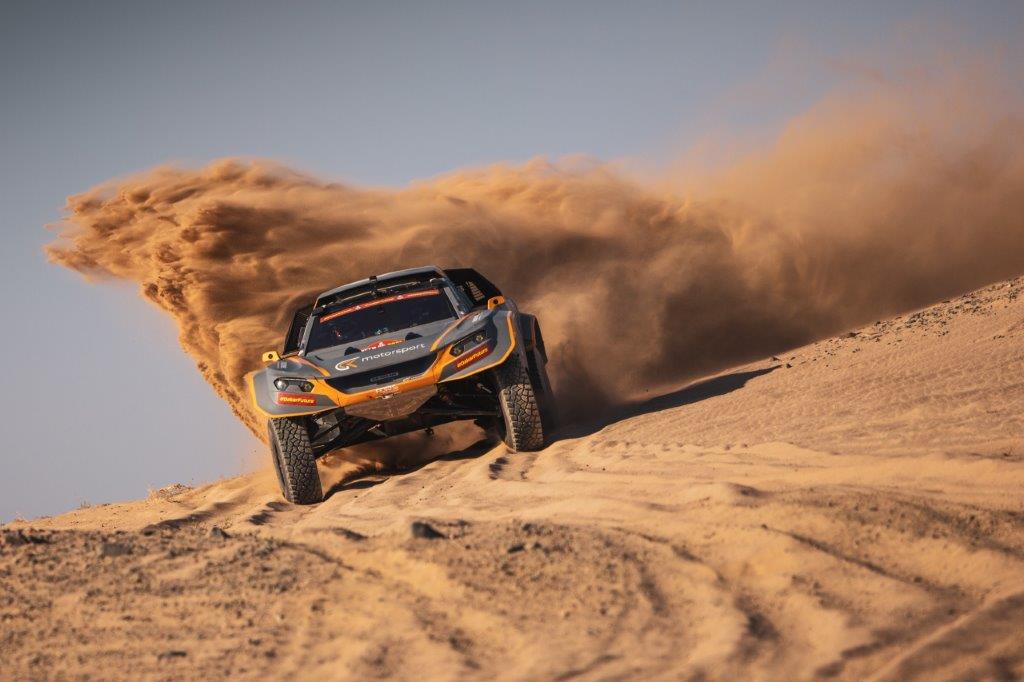