Barbara Resch began her career as an apprentice communications electronics technician at Agfa in 1991. After successfully completing her apprenticeship, she remained with the company until 2000, working as a laser printing specialist.

Ms. Resch has been a member of the Supervisory Board of ElringKlinger AG since July 7, 2020. 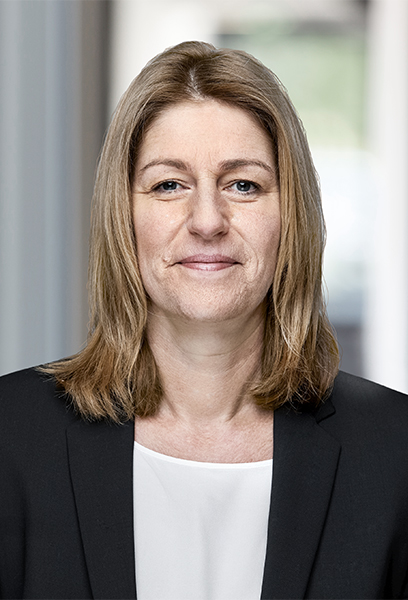