Dettingen/Erms (Germany), August 25, 2021 +++ The German government has recently made its selection to promote hydrogen technology as part of an "Important Project of Common European Interest" (IPCEI). ElringKlinger has applied to develop a new generation of fuel cell stacks for the commercial vehicle sector and has been pre-selected. The stacks will be used primarily in commercial vehicles, but also in buses and in maritime applications, on rail or as stationary units. In addition to development, series production of the innovative, high-performance fuel cell stacks is being targeted. Its subsidiary EKPO Fuel Cell Technologies shall be responsible for the realization of this project.

With this so-called hydrogen IPCEI, the German government is fully committed to developing hydrogen technology for mobility. Green hydrogen and fuel cells across all modes of transport are an important complement to battery-only vehicles, he said. This confirms ElringKlinger's view that both pure battery-electric drive and fuel cell technology represent decisive pillars for the future. Depending on the application, the most advantageous drive technology will be selected to make tomorrow's mobility climate-friendly.

The implementation of the IPCEI is part of the German government's National Hydrogen Strategy and aims to establish hydrogen technology competitively in Europe and especially in Germany. For Germany, the Federal government selected 62 out of 230 project outlines, 12 of which were from the mobility sector. The selected projects cover large parts of the hydrogen market's value chain. A total of more than EUR 8 billion will be made available for this purpose jointly by the German Federal Ministry of Economics and the German Federal Ministry of Transport, as well as the respective German states.

The aim is for the national proposals to be approved by the European Commission as regards state aid law before the end of the year. As part of the European initiative, cooperation between the respective nationally proposed companies is also to be promoted to build a European hydrogen economy. With its two parent companies from Germany and France, ElringKlinger and Plastic Omnium, EKPO already fully embodies this European idea. Thanks to Plastic Omnium's expertise in hydrogen storage as well as the know-how of its Austrian subsidiary for hydrogen system solutions, the two partners can provide a full response to the challenges of the entire European on-board value chain for hydrogen vehicles. 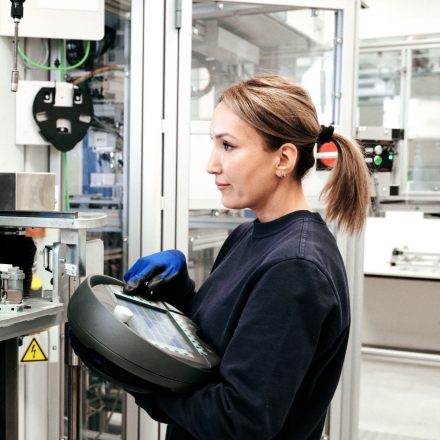 ElringKlinger has many years of experience in developing and manufacturing fuel cell components and stacks. 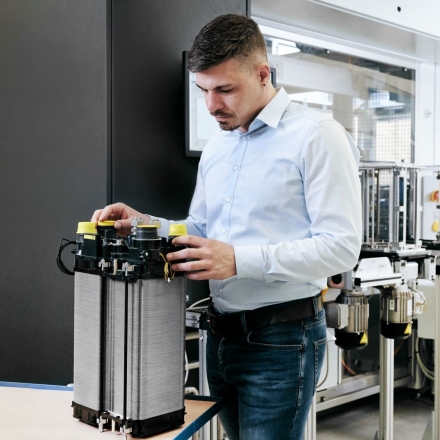