209,425,000 people live in the country that covers roughly half of the area of South America.

The Brazilian automobile market is on the up again. In 2018, sales figures for South America’s biggest country by far rose by 14 percent to 2.5 million vehicles. In recent years, however, the country’s economic indicators have pointed to something of a rollercoaster ride. Employ­­ees of the ElringKlinger plant in Pira­cicaba explain what motivates them to look ahead with confidence despite this extremely challenging economic environment.

of new vehicles in Brazil are capable of running on both gasoline and bioethanol.

The Group company Elring Klinger do Brasil Ltda. in the state of São Paulo has experienced several economic highs and lows since it was founded in 1997. Nevertheless, the company has always managed to stay on the right track, even when faced with challenging environmental conditions such as the severe recession that began in 2014 and persisted for almost three years. This attests not only to a successful approach to management but also to a motivated workforce that is ready to embrace change.

One person who was there from the start is Silene Bellotto, Assistant to the General Manager. She has seen everything from the corporate expansion of the early years to the key milestones – including the first major new-build project at the site in 2004, the launch of the Aftermarket range in 2007, and the start of recent construction work on a factory ex­tension that will provide an additional floor space for production and offices on an new plot of 34.000 square meters. “We are committed, resilient, and persistent,” she says, revealing the characteristically sanguine attitude of her compatriots, even in times of rampant inflation and political uncertainty. When asked what drives her, Silene emphasizes the strong focus on service that colleagues display, both to each other and to business partners: “Our team is very involved in methodology, and the indicator system is an effective yardstick for our daily work.” This is not by chance: the processes of continual improvement within the company help all staff members, including Silene, to develop social and pro­fessional expertise day by day. And also vice versa.

Another aspect that has paid dividends in times of economic crisis is the high level of customer proximity displayed by the company’s sales team. After all, maintaining a close, trust-based dialogue is essential in Brazil. Thanks to this, the company’s downturn in revenue has been much less severe than for the market as a whole. During that time, the team also managed to secure important new projects, including an order from a global high-volume manufacturer to produce plastic cam covers on a large scale. Meanwhile, the project is one of the pillars for the current factory expansion. 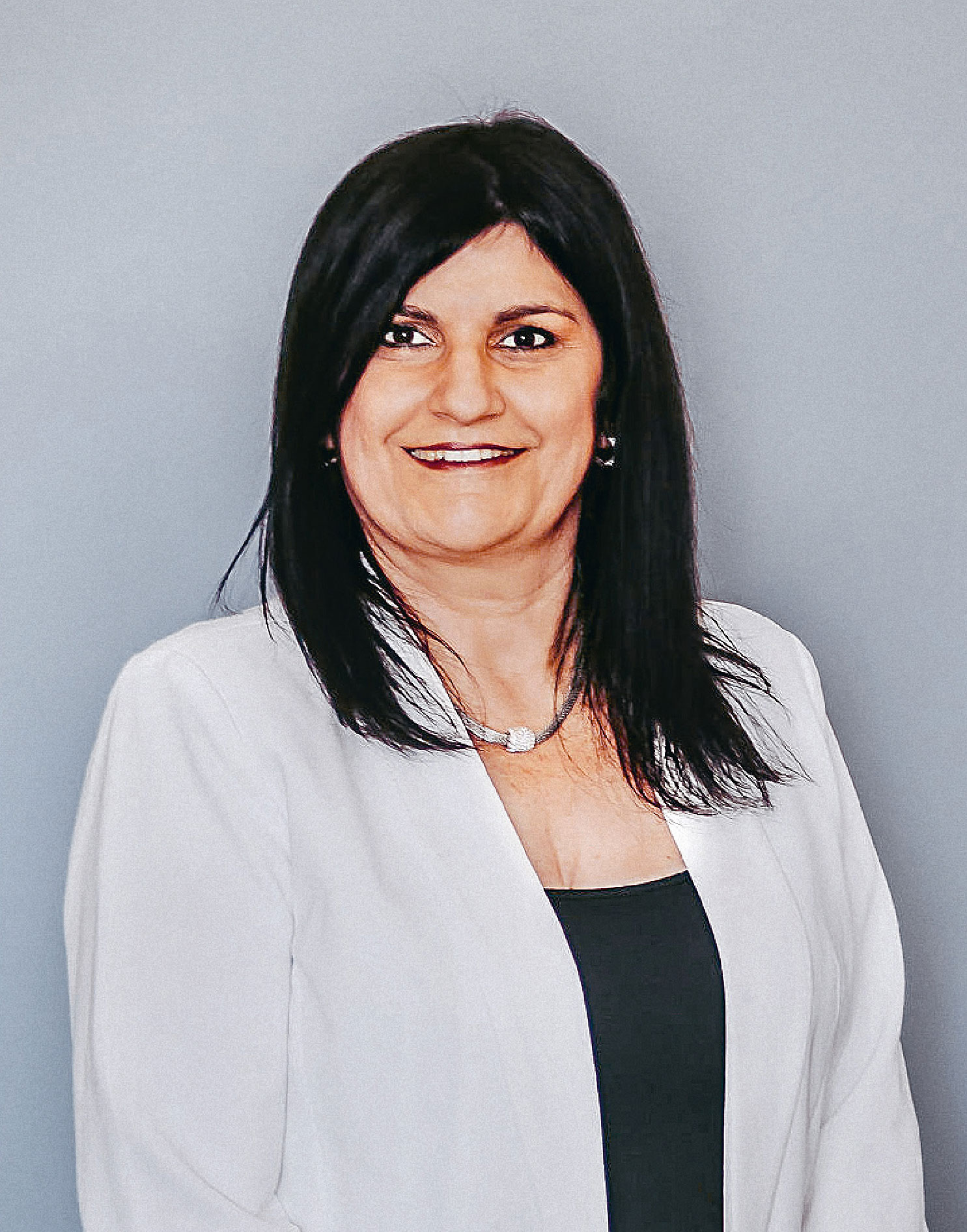 » Being part of a strong and creative team motivates me to enhance my professional and social skills each day. «
Silene Bellotto, Assistant to the General Manager,
ElringKlinger Brazil

“Brazil’s vehicle stock stands at 43.4 million. There are 5,928 different models of car and more than 3,000 dealers,” says Perci Albergaria, portraying in numbers the market in which he heads up After­market sales. His work is not made any easier by an economic structure in need of reform in a country whose 27 states all have their own complicated tax systems – all the more reason, he says from experience, for customers to look to factors they can trust: “ElringKlinger is known throughout the market for products that meet the highest quality standards. We also offer exceptional services, and customers appreciate that.” After more than 25 years, Perci knows the business better than almost anyone – and he is convinced there is still much more that can be done. “Raising the profile of the ‘Elring – Das Original’ brand, enhancing qualification levels among the team, and achieving exponential expansion within the rapidly growing spare parts market,” are all realistic goals in his view.

» Good products are only possible with focused and motivated professionals. « 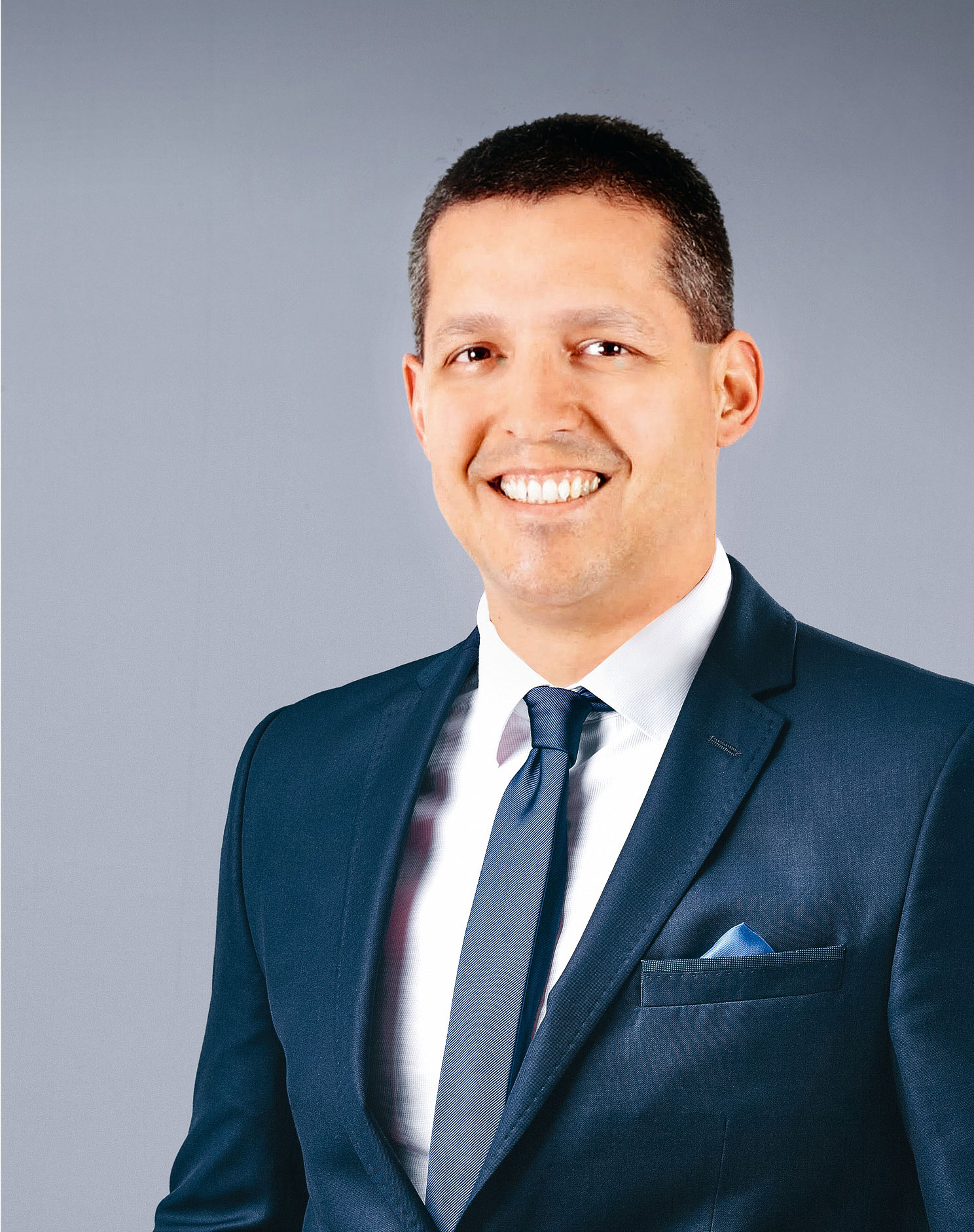 Personnel Manager Juliano Marcelino sees his job from a different perspective: “We want to present our employees with processes and opportunities so that they can develop a goal-driven mentality.” In this he summarizes the measures adopted by the company – especially in difficult times – with a view to promoting what he believes to be the company’s greatest potential: its employees. “We embarked on a transformational process in which staff development was the critical factor. This has involved, for example, training for team leaders as well as the encouragement of innovative thinking to introduce fresh ideas and derive result-oriented activities from them.” Juliano – a great believer in the power that a fully functioning team can develop – duly came up with a staff development model that sets clear targets and accurately documents results. “We apply coaching methods to support the individual devel­opment of employees and the way they work together. What matters in particular is their receptiveness to new ideas.” 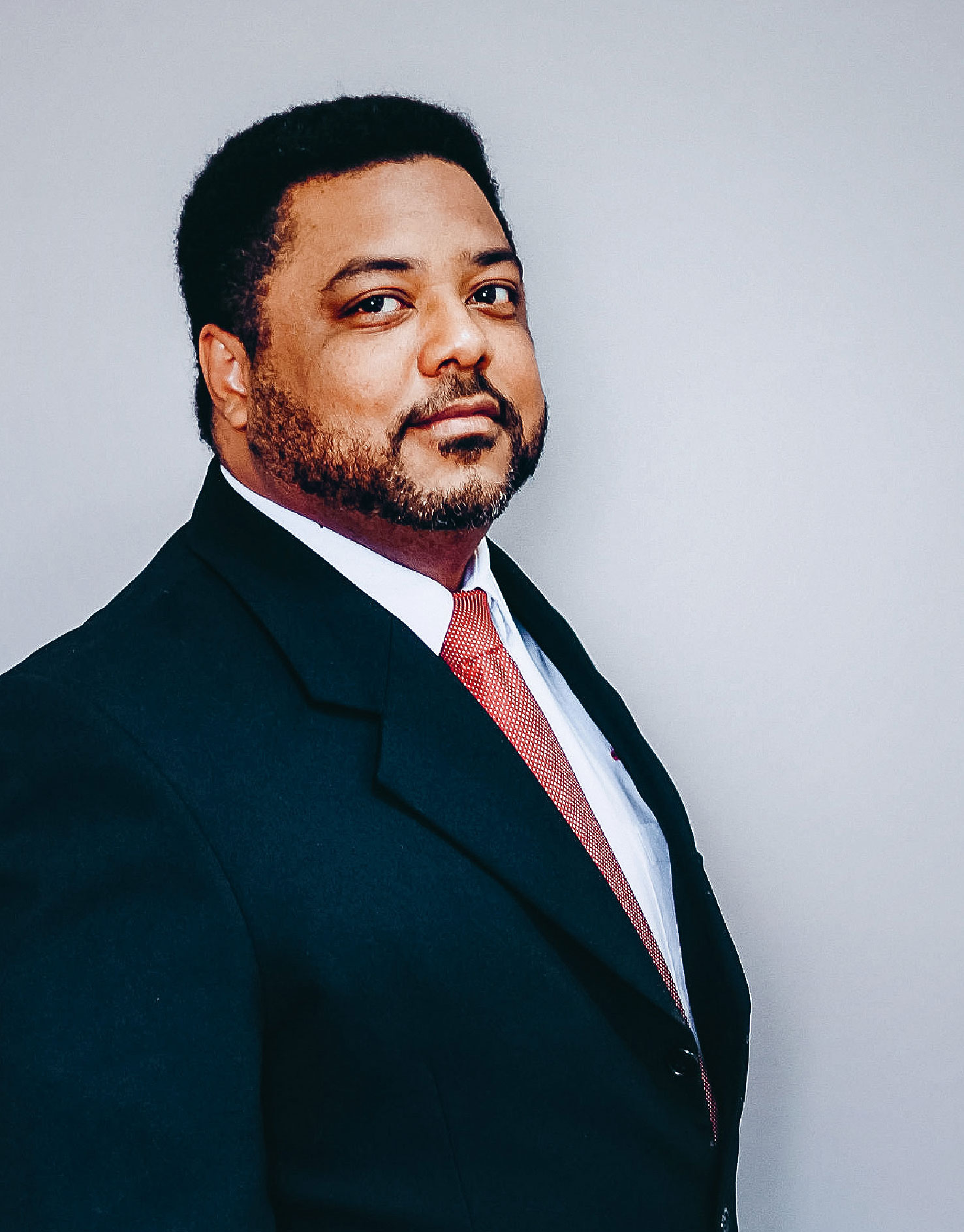 » What matters in particular is receptiveness to new ideas. «
Juliano Francisco Marcelino, Human Resources Manager,
ElringKlinger Brazil
3.6Million
light vehicles were pro­duced in Brazil in the record-breaking year of 2013. 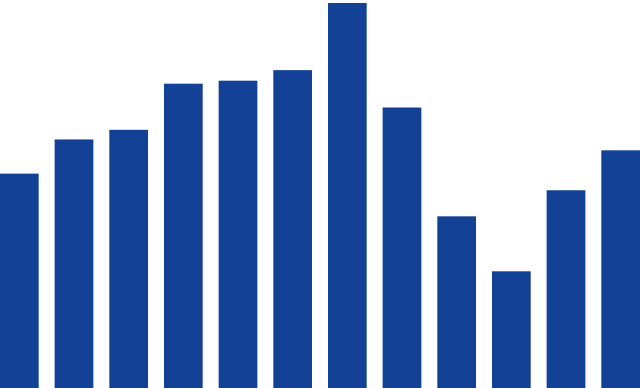