The global market for automatic transmissions is growing. By acquiring the US family-run company M&W in 2015, ElringKlinger has significantly increased its share of the market for transmission control plates. Further expansion in this fast-growing business will require not only complementary technology, but also an exemplary process of integration. 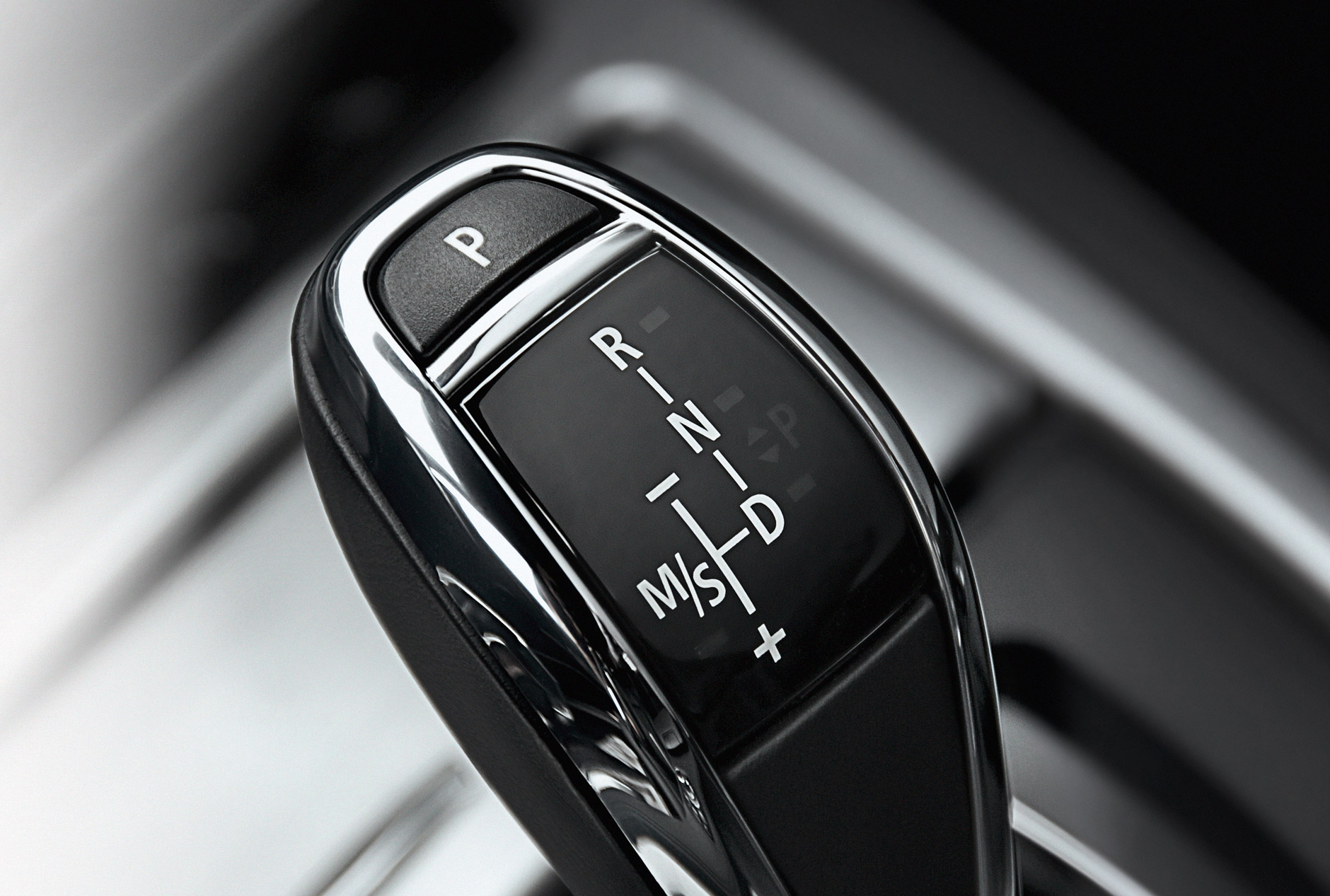 Nine out of every ten vehicles in the US have automatic transmissions. In both Europe and China, more and more new cars are being equipped with an automatic transmission. Components supplied by ElringKlinger help to ensure that drivers are always in the right gear, maximizing fuel economy and providing a smooth transition between gears. In torque converter and dual-­clutch transmissions, a fine network of oil channels ensures that the gear switching mechanism can be operated hydraulically without action by the driver. In CVTs (continuously variable transmissions), the transmission ratio is also determined by the oil pressure. ElringKlinger develops and produces the control plates that seal the oil control channels off from each other inside the hydraulic unit and ensure that the oil flows efficiently to where it is needed during the gear switching process. “These are precision components,” explains Reiner Drews, Head of the Specialty Gaskets division at ElringKlinger. “On the one hand, we have to introduce oil channels with a diameter of just a few tenths of a millimeter very precisely into the steel or aluminum plates; on the other hand, the control plate also has a sealing function.” As he points out, any leaks would reduce both the oil pressure and the efficiency of the entire transmission system. 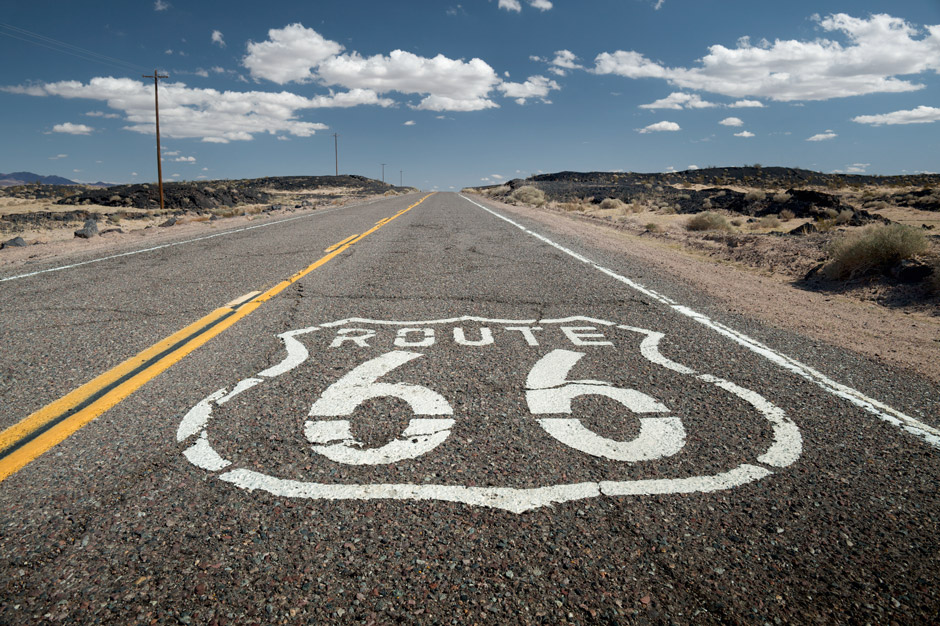 31.6 %
is the market share predicted for cars with automatic transmissions by 2017, calculated on the basis of global vehicle production

In February 2015 ElringKlinger acquired the family-­owned company and transmission control plate specialist M&W Manufacturing based in the US state of Michigan to become the leading supplier of such components in North America. “Our customers have different technical preferences, depending on their geographical region and the transmission design,” explains Drews. In the United States, most automatic transmission systems use torque converters with relatively low hydraulic pressures of up to 30 bar. The steel control plates used in these transmission systems are coated with fibrous materials to provide a more effective seal. “This technology is very important in the US market, and M&W has mastered it,” he continues. They kept working at it and eventually managed to automate a large part of the process for making control plates. Over the last few years, their market share has gone up and up 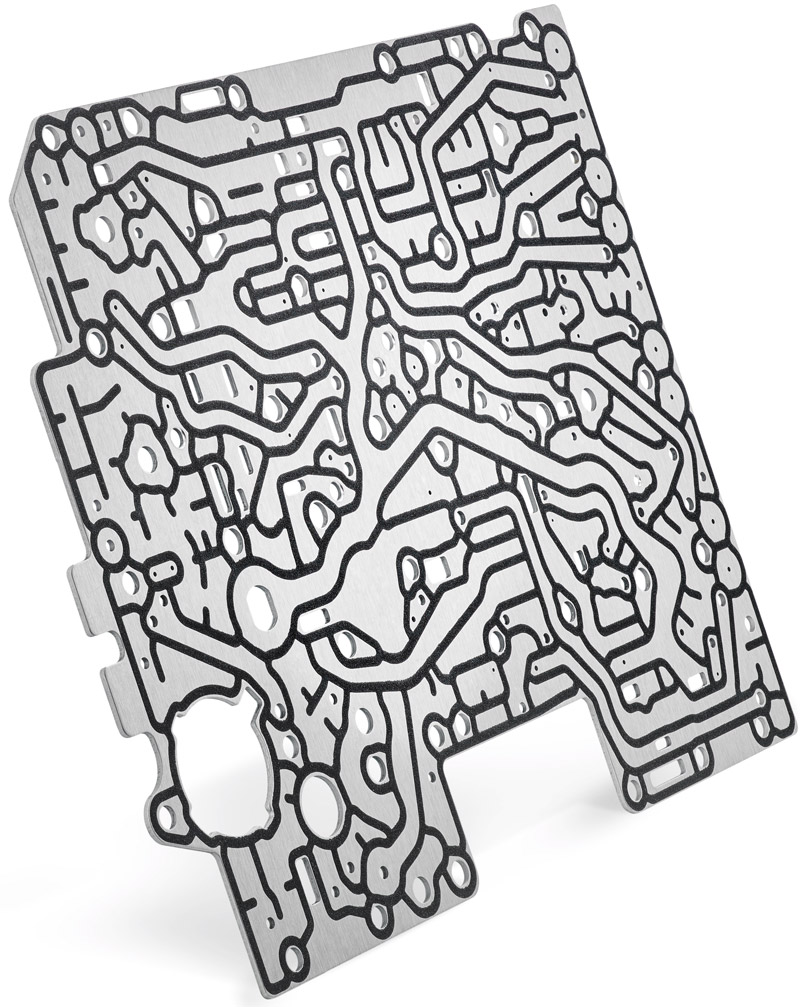 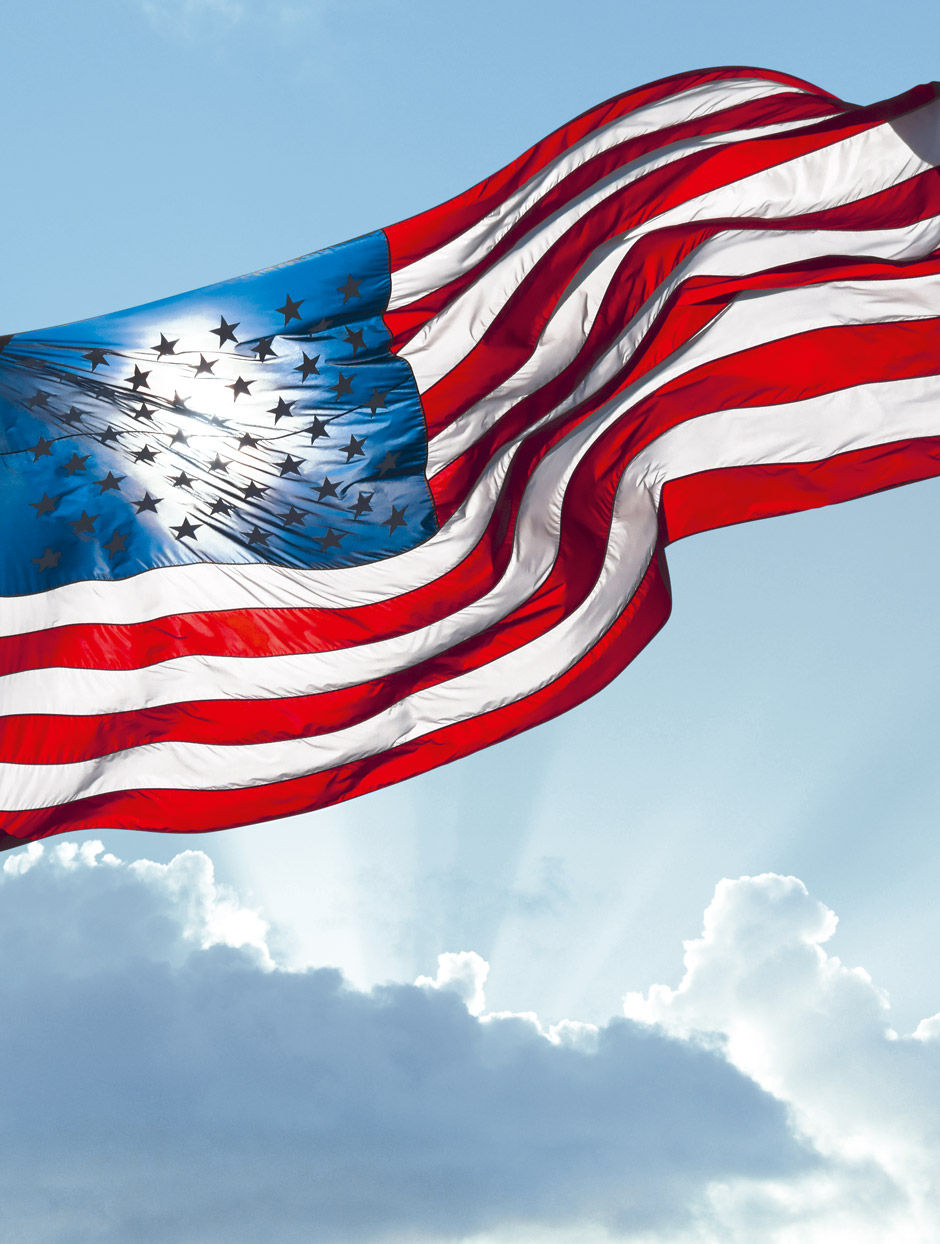 In August 2015, a facility was purchased in Southfield, Michigan, covering an area of 10,000 square meters. Production, prototyping, and administration are to be accommodated under the same roof. The move is scheduled for completion by August 2016. 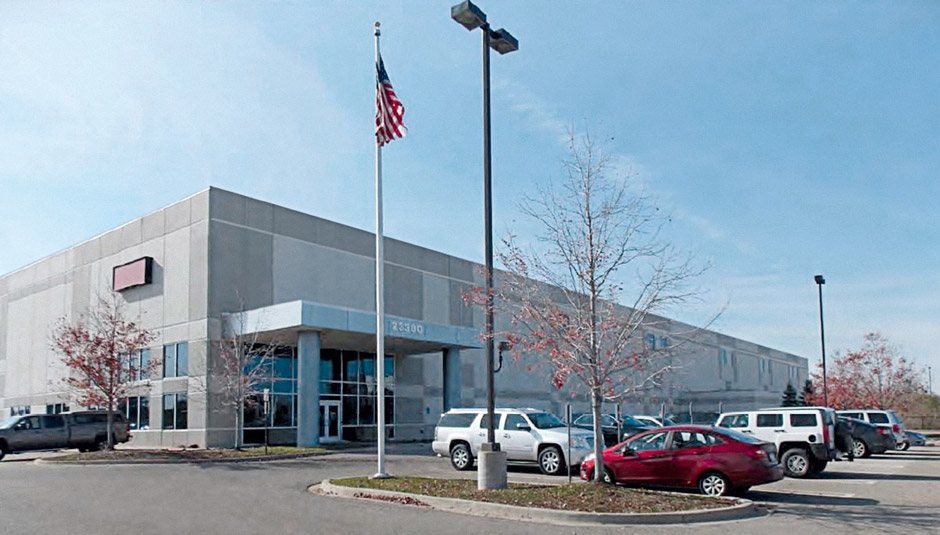 MORE THAN 12.5 MILLION CARS
equipped with automatic transmission systems were produced in North America in 2015. In 2012, the total was around 12 mn units. By contrast, the trend for manual transmissions points to a decline from 1.3 mn to 1.1 mn units.

”The new plant in Detroit-Southfield will be one of the most modern ElringKlinger facilities worldwide.“

Bob Misch is one of M&W’s three original owners. Now, he is Key Account Manager for the transmission business in North America at ElringKlinger in the United States. Even as a schoolboy, he helped out in the business set up by his grandfather. “We all started working at an early age, cleaning bathrooms, doing clerical work and learning what it meant to have your own business. As we grew older, the responsibilities increased into production, tooling and engineering as well as the demands from our father. This was critical to our success in later years.” In the end, it was family reasons that led to the decision taken by Bob and his brothers to sell the company. “With ElringKlinger, we sensed right from the start that they would deal with us honestly, and that turned out to be the case – both in our negotiations on selling the business and right up to the present.” It’s not always that you will find the former owner of a family business being so positive after a sale, especially with so many changes being made – for example the switch to a new accounting system and computer programs.

The biggest change still lies ahead, however. Over the course of 2016, the company’s two production sites in Warren and Roseville will come together at a brand new factory just a few miles away. Bob Misch hopes that all 100 or so of the company’s workforce will stay on. The aim is to relocate without disrupting production, a major challenge for both the management team and the employees. Nevertheless, it will be worth the ­effort, promises Drews: “The new plant in Detroit-­Southfield will be one of the most modern ElringKlinger facilities worldwide.” At the end of 2016, besides fiber-­coated control plates, it will start manufacturing components based on another technology. In the future, ElringKlinger’s US operation will also make aluminum control plates fitted with an extremely thin elastomer seal-contact image using a silk screen printing method. These plates can withstand much greater oil pressures of up to 70 bar. They are already used, for example, in the eight- and nine-speed torque converter systems made by a leading producer of automatic transmissions. ElringKlinger has been a preferred supplier to this company for many years.

Together, Drews and Misch also have their sights set on the Chinese market. ElringKlinger already makes control plates for dual-clutch transmission systems in China. These are equipped with elastomer-coated metal gaskets because of the high pressure involved (up to 90 bar). However, there is growing demand for fiber-coated plates in China – especially from the Chinese factories operated by the American car manufacturers. The aim is to reproduce this US technology at ElringKlinger’s plant in Changchun by the end of 2016. “That kind of growth rate is only possible because the integration process has been so smooth – thanks to the company’s former owners,” concludes Drews. And what is the key to this success? “Trust,” reply Drews and Misch in unison.